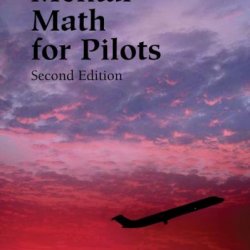 In this powerful book by the acclaimed spiritual leader and best-selling writer, one he calls his “most important”, he analyzes the profound spiritual, moral and political crisis in the contemporary world. He says that he “considers that the decadence of our time has all the faces of mortal peril.” “At the root of the collapse of the West, there is a cultural identity crisis. The West no longer knows who it is, because it no longer knows and does not want to know who made it, who established it, as it was and as it is. Many countries today ignore their own history. This self-suffocation naturally leads to a decadence that opens the path to new, barbaric civilizations.” In these words, Cardinal Sarah summarizes the theme of his book. His finding is simple: our world is on the brink of the abyss. Crisis of faith and of the Church, decline of the West, betrayal by its elites, moral relativism, endless globalism, unbridled capitalism, new ideologies, political exhaustion, movements inspired by Islamist totalitarianism…. The time has come for an unflinching diagnosis. While making clear the gravity of the crisis through which the West has gone, the Cardinal demonstrates that it is possible to avoid the hell of a world without God, a world without man, a world without hope. After the great international success of his first two books, God or Nothing and The Power of Silence, Cardinal Sarah offers a wide-ranging reflection on the crisis of the contemporary world while teaching many important spiritual lessons. 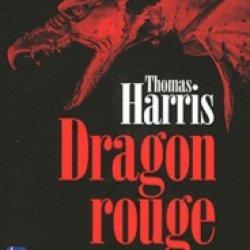 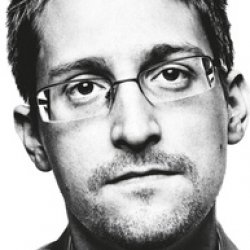 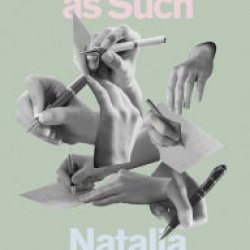 [PDF/Kindle] Happiness, as Such by Natalia Ginzburg, Minna Proctor... 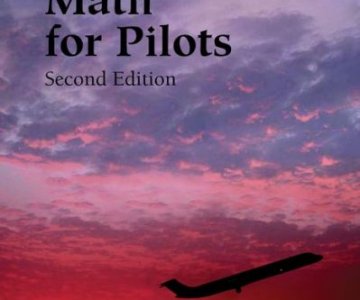